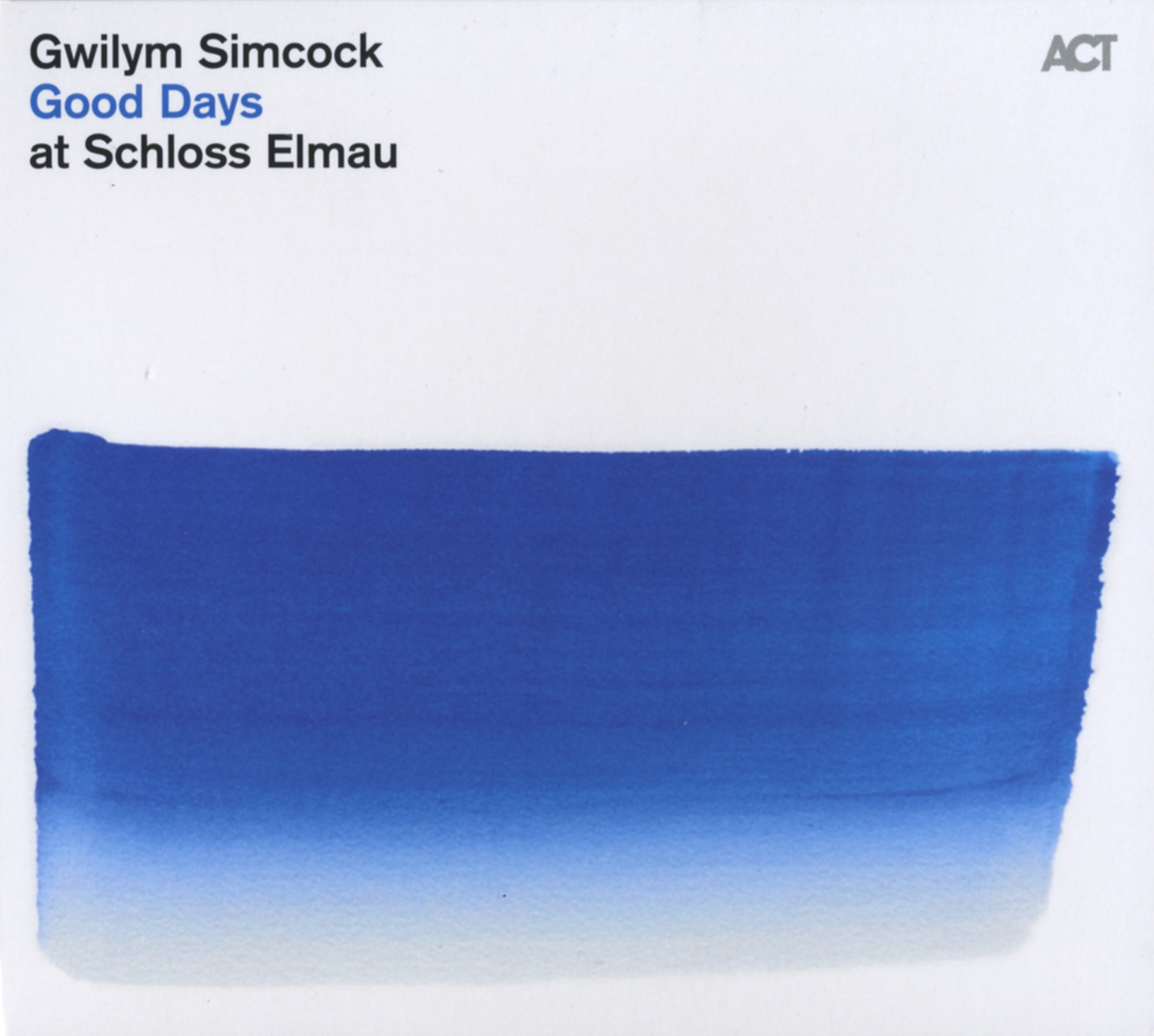 Solo album chosen as  Barclaycard Mercury Album of the Year 2011

F&M playlist — Our music team pick the songs or albums, old or new, they just can’t turn off “Gwilym Simcock Good Days at Schloss Elmau Since he was a child, Simcock has effortlessly absorbed and adapted every piece of musical input he encounters, and this unaccompanied session of eight originals touches on his early classical inspirations, modern composers including Ligeti, and jazz pianists from Thelonious Monk to Keith Jarrett.”

“With Good Days at Schloss Elmau Gwilym Simcock has delivered another extraordinary effort for fans of jazz and classical music to devour. One listen to this enchanting musical journey and you’ll know why he’s getting mentioned in the same breath as the likes of Brad Mehldau and Keith Jarrett and why Chick Corea has dubbed him “an original” and “a creative genius”.

“Simcock proves himself once again to be world-class”

“Full of soaring lyricism and advanced harmony, more Mozart than Monk. The obvious comparison is with Keith Jarrett and Simcock pays direct homage in the darting runs and gospel climax of Northern Smiles…. This record will only advance his cause.”

“Adventurous yet as sophisticated and technically brilliant as ever, Gwilym Simcock’s latest album marks a new stage in his career. Having joined the ACT label, Manchester’s world-class pianist has chosen to record solo at the Bavarian castle of its boss, Siggi Loch. A sensible idea, the castle’s acoustics being of studio standard and its concert grand magnificent. Simcock plays it with rare verve, explaining in the sleeve notes that he is now less concerned with any (presumably imaginary) deficiencies in his playing than with the spirit in which the music is made. The benefits are dramatic.”

“Gwilym Simcock is a stupendous improviser and a remarkable musician all round. He was a teenage classical piano prodigy when he discovered jazz and now, at 29, he has collected most of the British jazz awards going. But, left alone with a piano, he creates music which is neither jazz nor classical but simply itself. It’s hard to ignore the expectations raised by labels, but it’s worth the effort because there’s so much to listen to in these eight pieces, especially the melodies buried inside his harmonies and the mercurial changes in mood and texture.”.

“The lush optimism of the opening title track captures the Bavarian luxury retreat’s opulent setting, pointillist ripples on “Mezzotint” add a pensive touch and the blues-inflected pedal point of “Gripper” menace. There is songbook-flavoured impressionism, a percussive reveille – “Wake Up Call” – and lots of tricky counterpoint. Beautifully recorded with ample room for Simcock to ferret round his self-penned themes, the CD captures the pianist on top neo-romantic form. ”

“Good Days At Schloss Elmau is a lovely recording, with many moments of dazzling beauty.”

“Simcock’s reputation as a great pianist has been building since his early twenties. Now 30, he enters the pantheon with this solo set, beautifully recorded in a German studio overlooking the mountains, which lays out the full panoply of his breathtaking gifts. Though a magnificent improviser, jazz doesn’t quite cover what he does. Echoes of Ravel, Debussy, Chopin and Bach harmonise with those of Peterson, Shearing, Evans and Jarrett. The impression is of the whole of musical history having been profoundly absorbed and utilised as fuel for his spontaneous art. Add to this a thrilling rhythmic precision, structural rigour and an ability to express an essentially romantic conception with the full range of pianistic colours and timbres and the result is an extraordinary recital by a major talent. Makes bebop sound like child’s play”