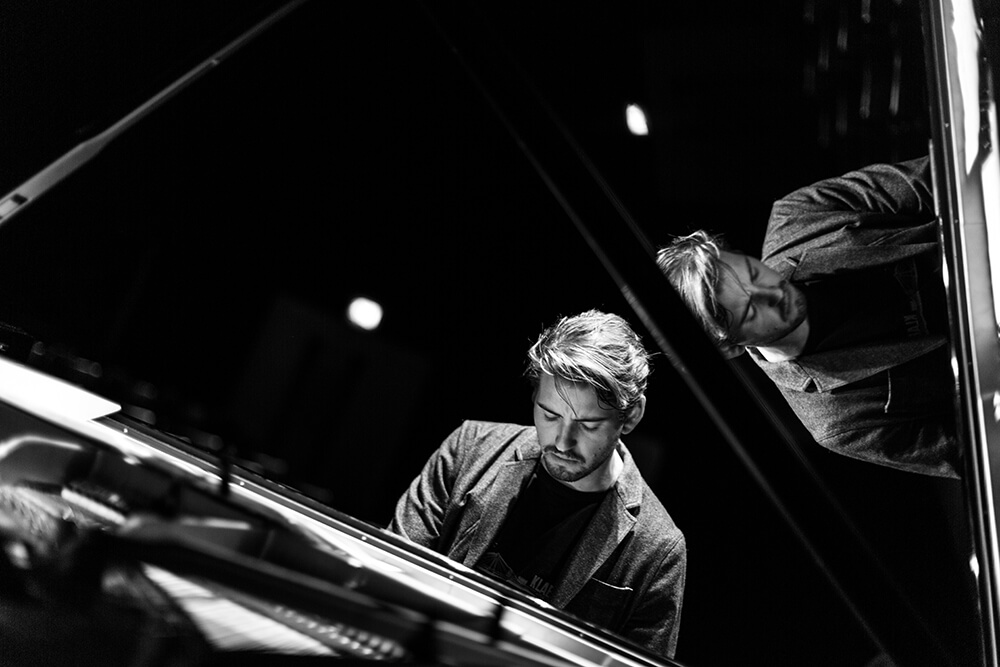 Gwilym has long been an admirer of Pablo Held but they have never played together. Both were very much influenced by the late John Taylor. This year they will be teaming up at the Steinway Festival on Tuesday 19th March at Pizza Express Jazz Club.

Since bursting onto the German scene in 2006, Pablo Held has earned widespread plaudits as an outstanding pianist, recognised by media and musicians alike as one of the most interesting young talents in German jazz.