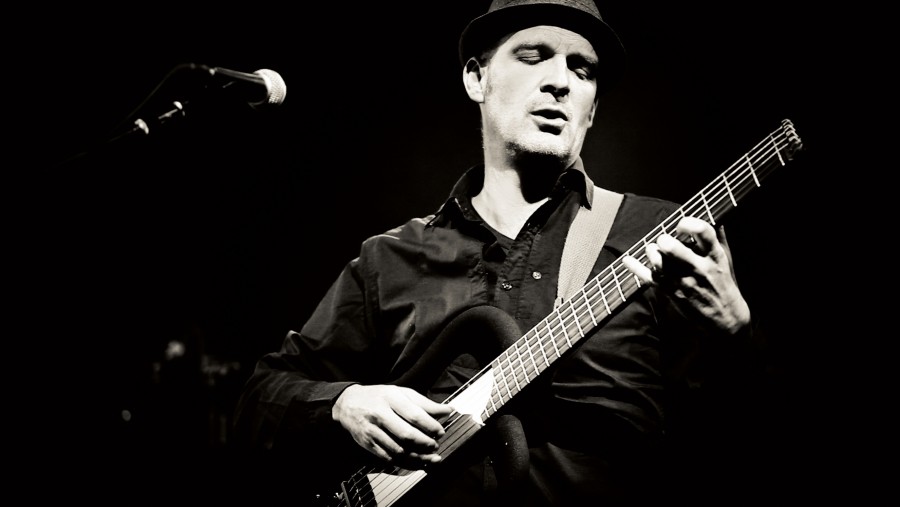 Gwilym on Tour this summer with Wolfgang Muthspiel Quintet

Gwilym will be on back on tour with guitarist Wolfgang Muthspiel,  with his Rising Grace Project.

This tour will feature trumpeter Tim Hagans, bassist  Larry Grenadier and drummer  Jeff Ballard. Wolfgang’s latest release is with ECM Records “Rising Grace”. The tour will take the band to the Garana Festival in Timisoara, Romania, North Sea Jazz Festival in Rotterdam,  Montreux Jazz Festival in Switzerland, the Casa del Jazz in Rome, Judenburg in Germany and a visit to one of Gwilym’s favourite hotels – where he has recorded two albums – Schloss Elmau in southern Germany.

Gwilym worked with Wolfgang on his Spring tour and is very much looking forward to working Tim, Larry and Jeff for the first time.