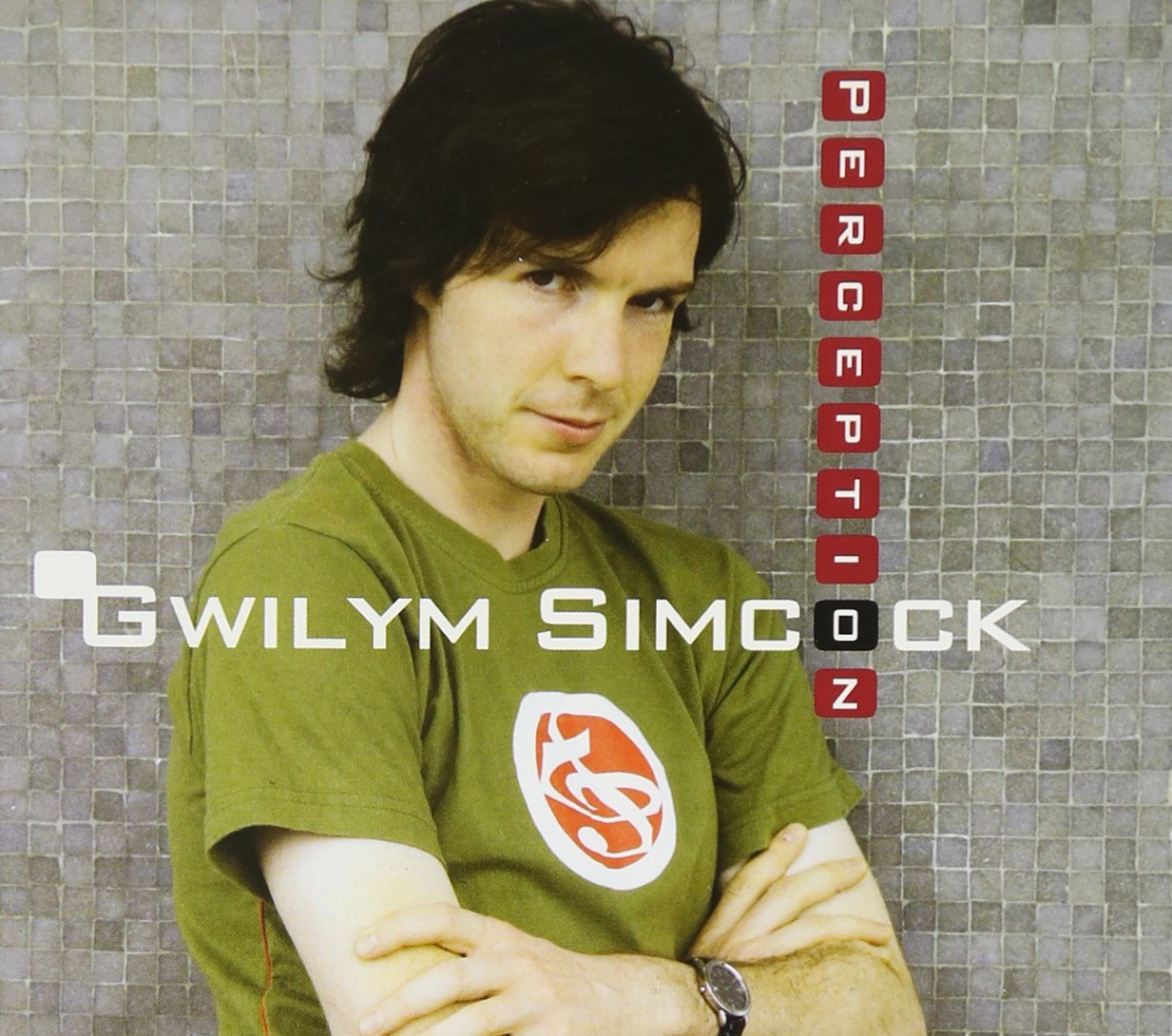 At just 25 Gwilym was chosen as the first ever Jazz Musician to be part of BBC Radio 3’s New Generation Artists Scheme, a position he held for two years, and was voted Jazz Musician of the Year at the 2007 Parliamentary Jazz Awards.

As Mark Anthony Turnage says in the album notes: “This album has all the ingredients that signify the start of what has already promised to be a dazzling career”.

“This album has all the ingredients that signify the start of what has already promised to be a dazzling career.”

“It was only a matter of time before Gwilym Simcock’s debut album arrived, but fewer albums by a UK musician have ever been as eagerly awaited as this…Simcock remains at the front and centre of this album, his easy virtuosity combining with an acute sense of melodic invention that compels attention.”

“knocked my socks off! – tremendous cohesion between all of the players”

“This is immaculate, airborne jazz, and almost supernaturally beautiful.”

“If this is just the beginning, the coming years defy imagining”

“Simcock has made the complete album: but Perception doesn’t sound like a demo or a showcase. It is more like a superb statement of intent.”