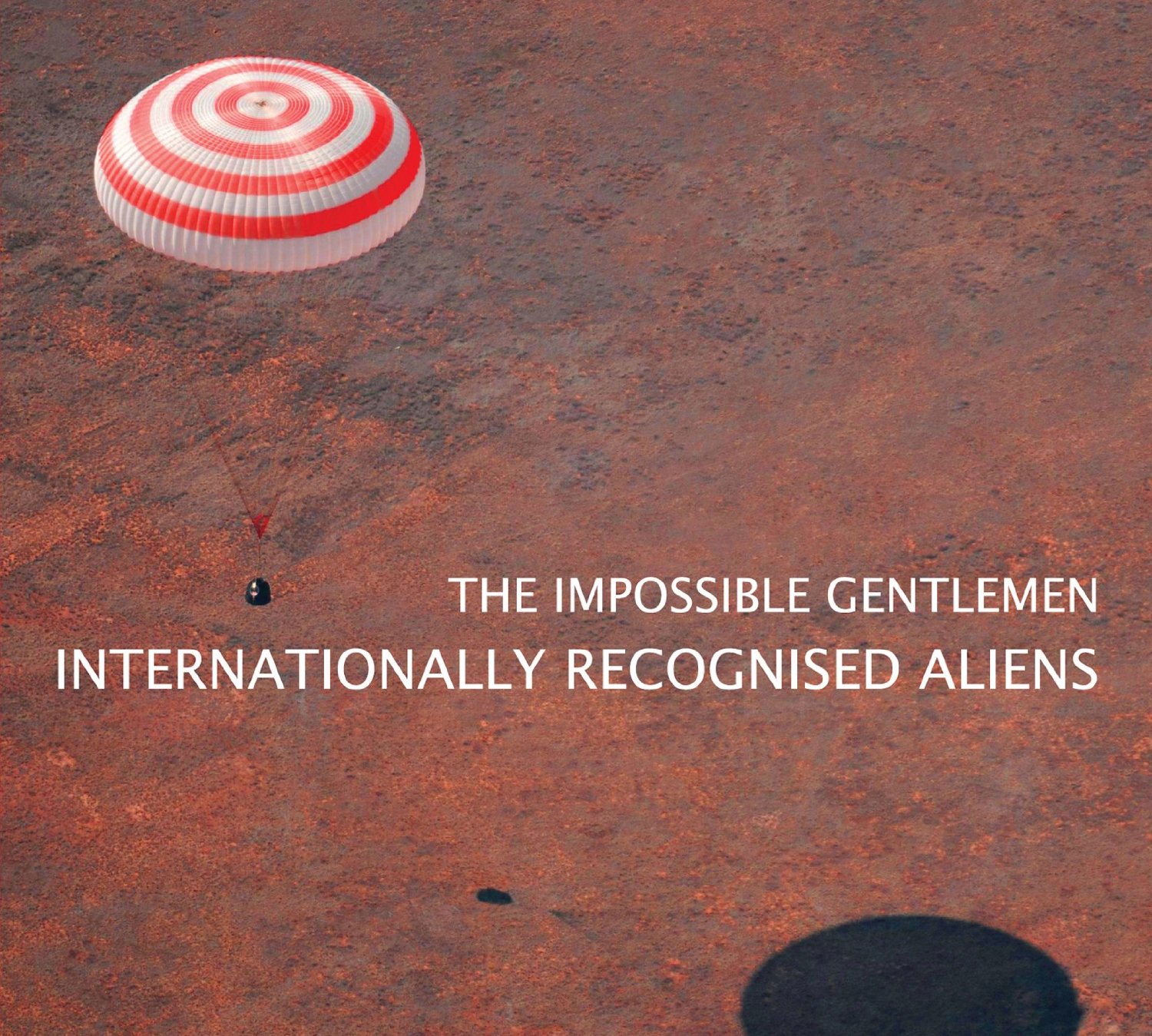 Following their triumph in the Best Ensemble category at the Parliamentary Jazz Awards, Anglo-American supergroup The Impossible Gentlemen will release their second album ‘Internationally Recognised Aliens’ on Basho Records on 2nd September 2013. Produced by multiple Grammy winner Steve Rodby, the album further refines their mastery of melody and groove, whilst offering plenty of thrilling surprises. The group features internationally acclaimed British piano sensation Gwilym Simcock, Salford guitarist and UK treasure Mike Walker and American bass and drums superstars Steve Rodby, Steve Swallow and Adam Nussbaum. The result is nothing less than remarkable with five unique talents, all superb players in their own right, coming together to create something new and powerful. The Impossible Gentlemen played Brecon Jazz Festival in August and then toured the UK in October 2013 in support of the album, culminating in four nights at London’s Pizza Express Jazz Club.

“one of the best combos on the planet”

“as perfect an example of the balance between team and individuals as I can remember hearing”.

“this league of extraordinary gentlemen is a more balanced act, a conversation of equals that has deepened over time despite the varying ages of its members”